Five years ago, I published v0.5.0 of a little project I had great hopes for. Here we are five years later: I’ve gone from selling $50 licenses to negotiating five-figure enterprise deals with the Fortune 500. Five five five! 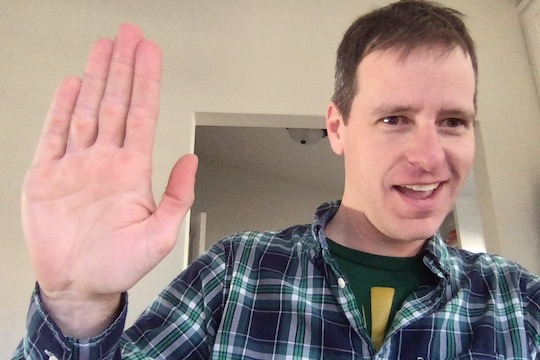 Sidekiq 5.0 beta is now ready for testing in non-production environments. The internals have been redesigned to work better with Rails 5.0. It no longer supports older Rubies: Ruby 2.2.2+ only. Read the upgrade notes for more details.

I still believe Ruby is the most fun, most flexible, highest level language out there for building business applications and Sidekiq is the best framework for processing business transactions. The two are a potent combination.

Here’s to another great five years!